On 5 October 2018, a special discussion on the implementation of arbitral awards from selected civil and common law jurisdictions was held within the V International Arbitration Readings in memory of Academician Igor Pobirchenko. The main topics of the event were: third party funding, recognition and enforcement of the arbitral awards in different countries, succession in arbitration and sanctions for non-compliance with the New York Convention.

A moderator of the meeting, Olga Kostyshyna, pointed the practical importance of such events: “We are pleased to welcome you at the event, organized by the ICAC and the LCIA YIAG with the assistance of Withersworldwide Law Firm, continuing the V International Arbitration Readings in memory of Academician Igor Pobichenko devoted to the 60thanniversary of the New York Convention on the Recognition and Enforcement of Foreign Arbitral Awards. We have discussed lots of theoretical issues at the conference, so today our colleagues from the United Kingdom, USA and Ukraine are going to focus on the practical issues of recognition and enforcement of arbitral awards as well as on new ongoing arbitration procedures”.

Gene Burd in his report on the impact of third-party funding on enforcement of awards in the United States shared three important advice with the attendees: “Firstly, consider from the get-go whether there is a potential for the award to be enforced in the United States; secondly, make sure that funding agreement provides for adequate protection of confidential and privileged information; and thirdly, make sure that the funder’s control over the litigation is limited to reduce the risks of champerty and maintenance prohibition as well as ethical pitfalls”.

Zoia Lytvynenko commented on the advantages and disadvantages of the third-party funding according to the ICAC practice and said that: “the ICAC users have already been successfully using this mechanism of arbitration costs financing. Thus, only in 2017 the arbitration fee in more than 10 cases was paid by the third parties, and as of October 2018, the number of such cases is 5. The ICAC Secretariat has gained the relevant experience in administration of such cases, in particular, we request the confirmation of justification of such payments; the information about the third party, which finance the arbitration proceedings. This information is transferred to the composition of the Arbitral Tribunal to check potential conflicts of interest, etc.”.

Camilla Gambarini suggested an action plan to recognize and enforce an arbitral award in the United Kingdom: “First of all, an application without full disclosure of all material facts should be made; than an arbitration claim form supported by evidence (witness statement) is issued. The next step is to provide all the required documents: a duly authenticated original award/certified copy; original arbitration agreement/certified copy; and a translation of the award certified by an official sworn translator or by a diplomatic or consular agent. Once the order to enforce is made the authorities begin to consider it and the respondent gets a limited amount of time to apply to the court to set aside the court’s order. If the arbitral award isn’t set aside, it can be enforced immediately”.

In addition to the enforcement of arbitral awards in different countries, Yaroslav Petrovmentioned the steps of voluntary enforcement of the ICAC awards in the arbitration institutions of the world on the example of LCIA: “1ststep: preparation of all documents and submission of the application by the debtor; 2ndstep: consideration of the application by the arbitral tribunal for 10 days; 3rdstep: receiving a court order to recognize and enforce the arbitral award; 4thstep: filling an application by the payee to issue an executive letter; 5thstep: (in case of payment of foreign currency debt): purchase of currency; 6thstep: transfer of funds by the debtor in favor of the creditor”.

Zannis Mavrogordato told about the sanctions for non-compliance with the New York Convention on the Recognition and Enforcement of Foreign Arbitral Awards: “As for today we have an absence of a dispute resolution provision in the Convention, Contracting States’ good faith obligation to comply with the Convention under international law. But it’s important to mention the role of national courts in interpreting the Convention, and the use of investment treaties as a means of sanctioning a State’s delay or failure to enforce a Convention award”.

In conclusion, Petro Krupko touched the issues of succession in arbitration and the practice of resolving them in the ICAC. He noted: “If the replacement of the party in the obligation is made, the question of the binding of arbitration agreement for a new participant (non-signatory) is the question of the amount of rights transferred to this person. The answer should be found in the agreement between the parties: the main agreement and the assignment of the right to claim (the transfer of debt) as well as in the substantive law applicable to the relevant legal relationships. Arbitration agreement as a special procedural legal instrument, which is intended to serve the relations arising out of the main contract, does not depend on these relations but always has a link to them, including in case of a replacement of the party in the obligation. According to Article 514 of the Civil Code of Ukraine, the right to sue for the protection of an infringed right is an integral part of the content of the claim right transferred to a new creditor unless the parties have agreed otherwise. This rule does not apply in cases determined by law”. 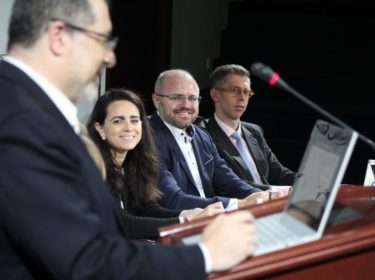 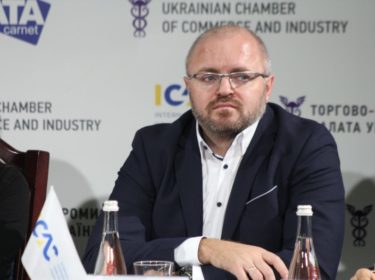 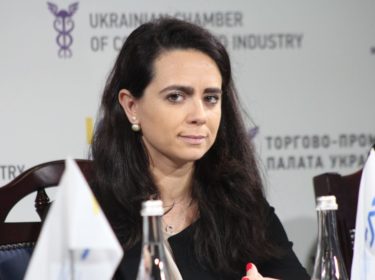 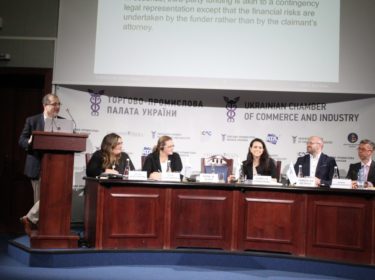 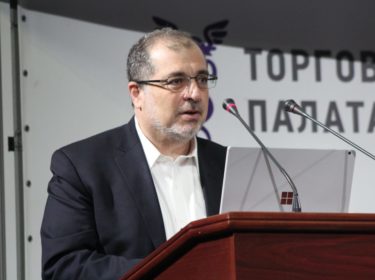 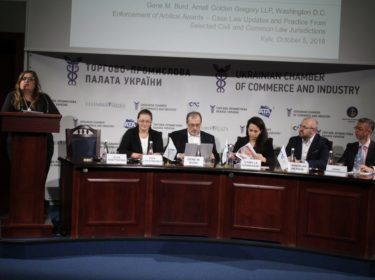 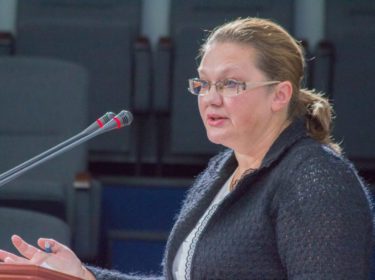 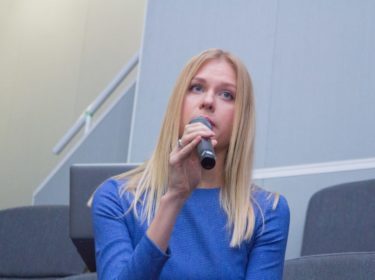 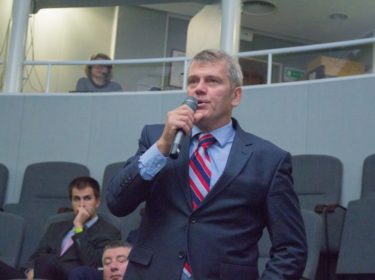 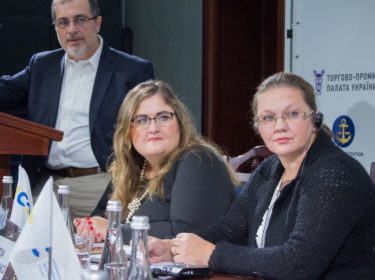 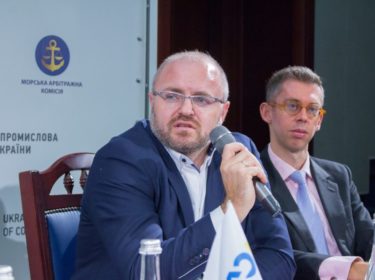 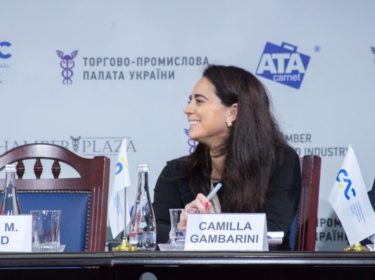 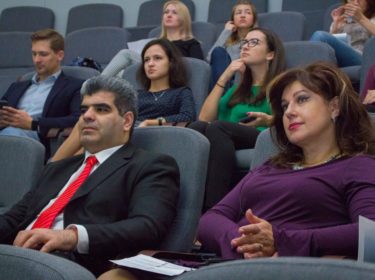 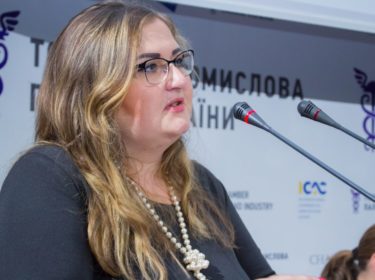 On 5 October 2018, a special discussion on the implementation of arbitral awards from selected civil and common law jurisdictions was held within the ... 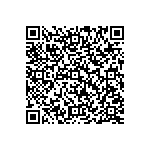